i will have a look at lightinthebox

As an example, only 28% of people identified a grey cloud symbol as meaning it was forecast to be an overcast day. Over 60% thought it meant it would be a cloudy day. But what is the difference between cloudy and overcast? When does a cloudy day become an overcast day?

The World Meteorological Organization defines overcast as being ‘the meteorological condition of clouds obscuring at least 95% of the sky.’ But is this what most people think overcast means?

81% of people also believed that a grey cloud symbol indicated that it would rain, despite the fact that our weather symbols use raindrops to indicate rain.

So, it seems that despite the weather forecast’s reliance on weather symbols, they aren’t actually widely understood.

they are trialing a 3 word weather system 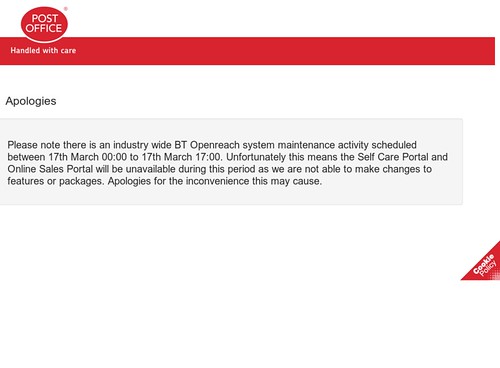 they have a severe short term memory loss problems

they just said you have to pay 2 months rental if you cancel !

i cant decide which one to get

stacksocial zenmate vpn is nice because it can either run in the OS (android, ios, linux, macos, windoz) or inside your browser (firefox or iridium)

then add zenmate vpn to your basket

you may also be able to get these to work in