According to Microsoft, if you’ve formatted or replaced your hard drive, you won’t be able to use a product key to update to Windows 10. You’ll need to install your previous version of Windows and then reinstall Windows 10. 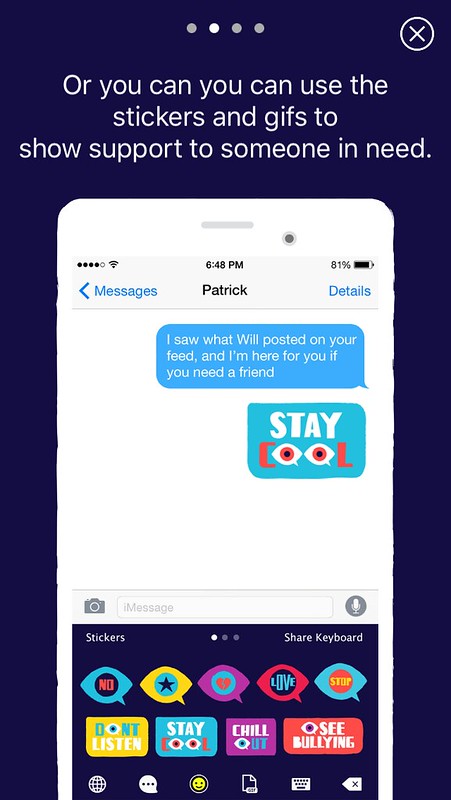 whats the difference between amazon_uk 23 james bond films boxsets (with “space” for spectra movie) apart from price and AMAZON.CO.UK ONLY exclusiveity on second blu-ray set !

and the White box DVD and White box Blu-Ray reviews appear to be identical !

on windows 7 windows 8 windows 10 you can delete windows.old by using diskcleanup

Just been blown away by youtube’s automatic copyright detection of a eurthymics track being played in the background of a video i made inside the @beberlin @visitberlin oneperson #disco #phonebooth.

YouTube bizarely says you cant make money from the video but

#berlin in #london this week thanks to @berlintourism @visitberlin #popintoberlin #popupshop

featuring 6ft tall 3D printers or should that be 4D 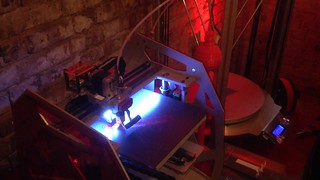 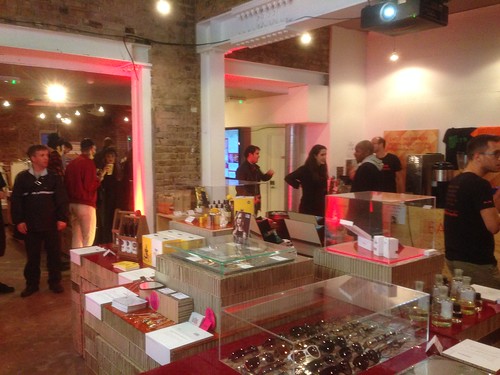 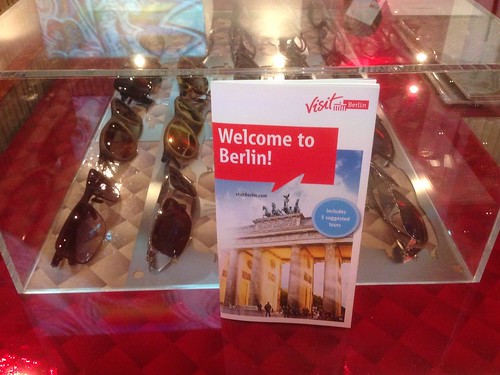 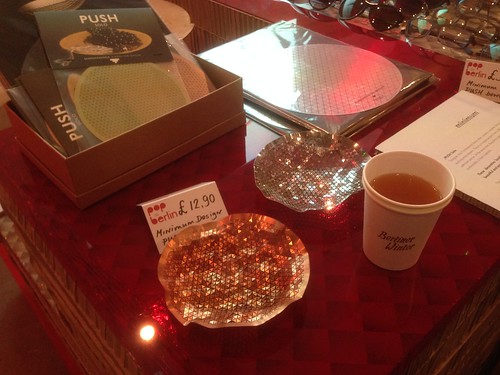 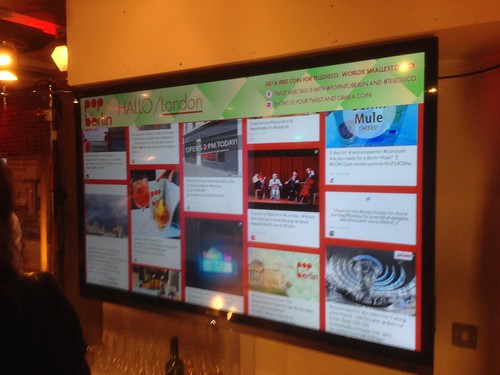 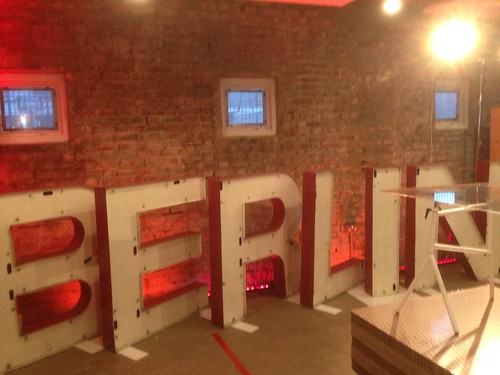 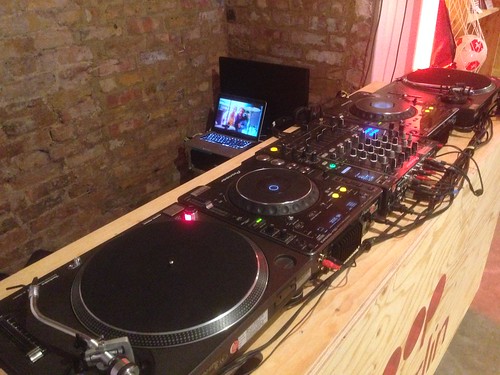